Masha emigrated from Russia to the Czech Republic and is now studying philosophy in Prague. She told us about her life in Europe, fatophobia, body positivity, and self-care.

I was born in Moscow and lived there for eighteen years. I was very creative: I made art, did collages, took pictures of my friends, and lots of other things. Now I’m a student in the philosophy department at Karlova University in Prague. I work in a gallery organizing and curating exhibits.

The wish to leave Russia came over me all of a sudden, and very quickly turned into a goal. Life in Moscow was cramped and oppressive. I wanted to be independent and show the world what I was capable of. I left feeling very hurt by my own country and the people who live there. Emigration is the best way to say “Fuck You!” And that was just what I wanted to do when I was eighteen.

In Europe, people just live their own lives, respecting the boundaries of others, and protecting theirs. In Russia, for some reason, everyone thinks they have to express their own opinions, give others advice, and lead you down the right path. But in Europe, there isn’t any specific “attitude” toward people who are overweight.

I’ve been on the plump side for as long as I can remember. I was labeled “fat” for the first time when I was in kindergarten; but I began feeling really uncomfortable in my own body when I was in school, especially in middle school. Having lived with extra pounds, I can’t really see how it’s a defect or a deficiency. Well, they won’t let me be an astronaut—but that’s not something I ever wanted, anyway.

I think every girl encounters fatophobia; even the slender ones. With me, it started in my own family. Mama just divided the refrigerator into what I was allowed to eat, and what was forbidden. She controlled the portions of food on my plate at the dinner table. They didn’t tease me in school, but they never passed up an opportunity to make me aware of it. The doctors often ascribed my symptoms to being overweight when I was sick. Finally, they wouldn’t let me in the examining room, saying “come back when you’ve lost some weight.”

Body positivity really simplifies life, allowing me to concentrate on more important things than my reflection in the mirror. The first time I heard about it, I thought “Is it  really possible to have a positive body image?” Now I think: “Why shouldn’t it be possible?”

As for the representation of plus-sized people in advertising and fashion, I think it’s a good thing that it exists in the fashion industry. Clothing for plus-sizes still isn’t readily available, though. Thank you for noticing us, but where can I buy some jeans?

Modern society is moving away from the idea of “beauty standards,” and the fatophobes, xenophobes, homophobes, and every other kind of “phobe” will have to come to terms with it. But, for the time being, these standards still exist, and many people still try to conform to them. I’m no exception. I was constantly going on diets, walking up flights of stairs instead of taking the elevator, and doing lots of other stupid things that even now I regret subjecting my body to. 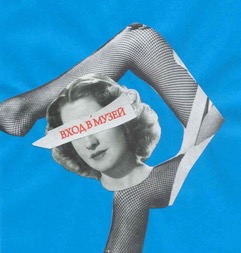 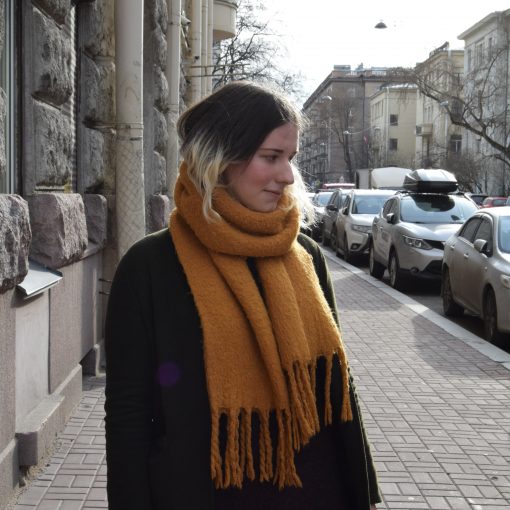 “In the world of the future, I don’t think gender will exist.” Yana, you’ve been a cyber-activist for a few years already. […] 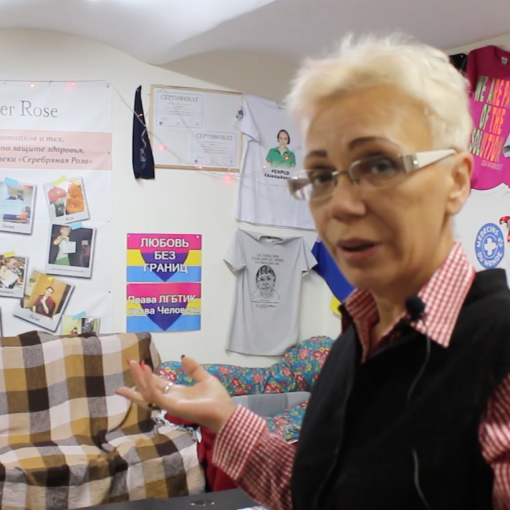 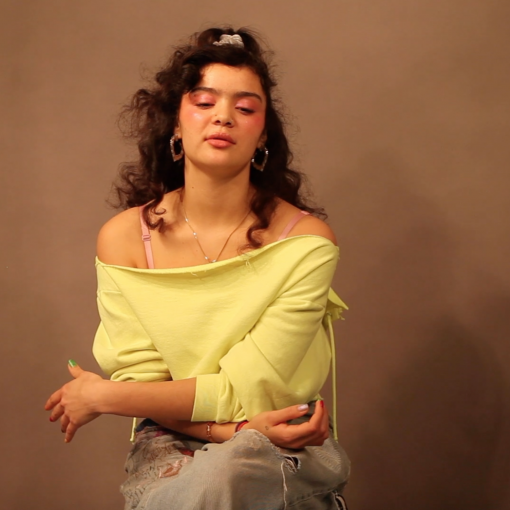